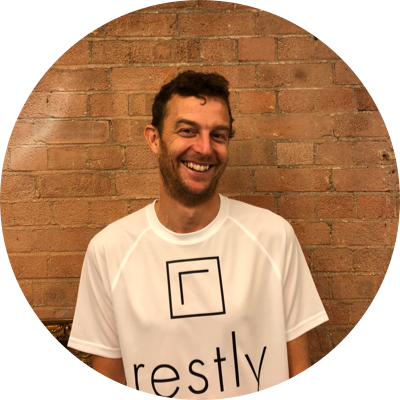 Andy’s family run self-catering holidays in a lovely corner of Dorset, so property rentals were part of kitchen table chat. He ran away to London to become a web designer. It's something of a surprise that these two strands have combined. 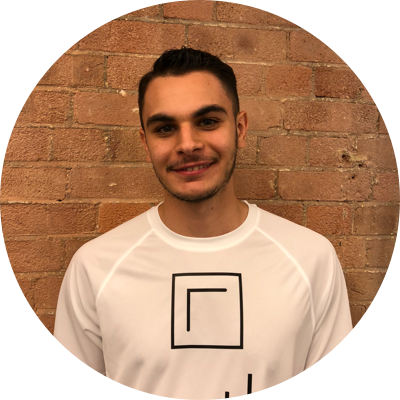 Originally from Turkey, Tolga has hospitality in the blood. In 2016, he won the accolade of being top-rated estate agent on All Agents. 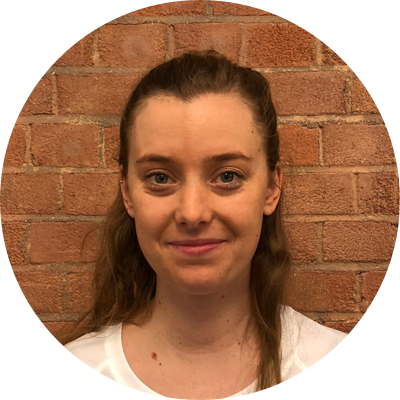 Tayo recently arrived in London from Cape Town, so she knows the hassles and joys of trying to find a good flatshare in London. Tayo sculpts experiences from pixels and turns HTML into lifestyle choices. 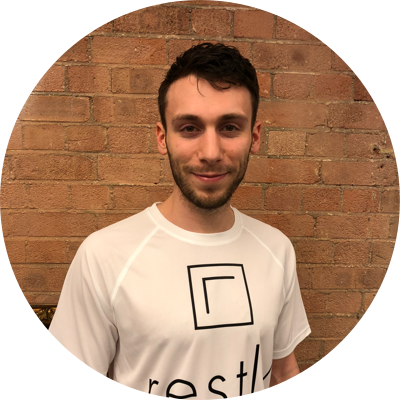 Sean recently returned from Berlin to London. He’s a digital nomad with multi-country experience of flatsharing. Sean once competed in the UK Barista Championships, so he can make a seriously - we mean seriously - excellent cup of coffee.

Be the First to Know

Loading...
Upps!
You're running a web browser we don't fully support. Please upgrade it for a better experience.
Our site works best with Google Chrome.
How to upgrade the browser